This is where we inform our customers, Reps, and peers about our ongoing efforts to develop new valve and control products, improvements and technologies. This is also where We post relevant articles, industry standards, and "white papers" about, or related to,  our new and existing products.

INTRODUCING! The Yeary Controls "RingMaster" TM Seating Technology which cures what is considered by many to be the "Achilles Heel" in trunnion ball valves... ie., the fouling of the space behind the seat rings because of the build-up of scale and debris which then impedes the ability of the process fluid to energize the seat rings to effect a seal against the ball. How It Works The RingMaster TM seating system uses clean sealants and gasses from outside the process pipe to p 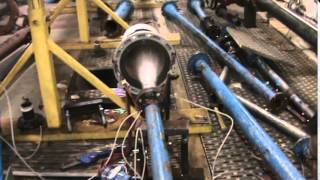